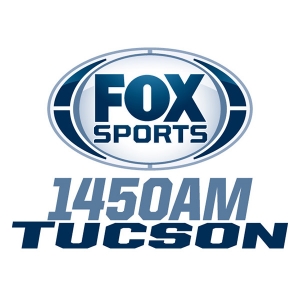 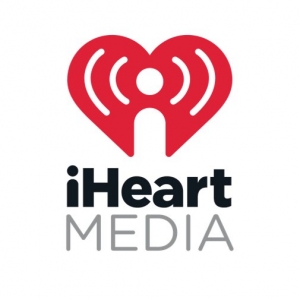 You can also listen to Game Broadcasts on Fox Sports 1450 AM on the iHeart Radio app.

Never miss a goal when you watch the Roadrunners on AHL TV. Single Game, Home Game or Full Season Packages are available here.

Get the latest on Game Days, Upcoming Home Stands, Game Highlights and Community Involvement all week long all year long from “Voice of the Roadrunners” Adrian Denny on Roadrunners TV.

In addition to all game broadcasts on Tucson’s Sports Station Fox Sports 1450 AM, “Voice of the Roadrunners” Adrian Denny can be heard throughout the week on all Tucson iHeart radio stations and on the iHeart Radio app with regular features.

Roadrunners Reports
The Roadrunners Report airs Monday-Friday during the season with that week’s upcoming promotions at Tucson Arena, ticket specials and of course the latest on the team as you hear from the players and Head Coach Jay Varady

Roadrunners Hockey Weekend
The Thursday before every home weekend, Denny is joined by a Roadrunners newsmaker to preview the weekend and get fans everything they need to know before heading to Tucson Arena.

Arizona Coyotes Hockey
Fox Sports 1450 AM is your Tucson home for Arizona Coyotes action as Bob Heethuis and Paul Bissonnette bring you the live play-by-play for the Roadrunners NHL affiliate as you can now tune in to hear your former Roadrunners who have advanced to the National Hockey League.