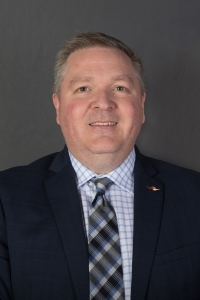 Bob Hoffman has been at the helm as the Roadrunners have become engrained into the Tucson community since 2016. The team has drawn nearly 600,000 fans to the Tucson Arena during the course of their first four seasons in the Old Pueblo. 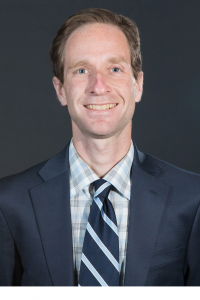 Adrian joined the Roadrunners in August of 2018 from the Utah Grizzlies of the ECHL, where he spent 16 seasons, 13 calling play-by-play and most recently serving as the club’s Vice President of Communications and Broadcasting. Along with being the play-by-play broadcaster for the team and the host of Roadrunners Happy Hour on Fox Sports 1450 AM, Denny can also be heard on the Tucson radio airwaves all week long during the season hosting: Roadrunners Reports Monday-Friday on all local iHeart Radio stations that in addition to Fox Sports 1450 AM include: KNST AM 790, 93.7 KRQ, Hot 98.3, My 97.1 and 92.9 The Bull. Denny also anchors Roadrunners Hockey Weekend that features an interview with a Roadrunners player or coach the Thursday before every home stand. He also oversees the operation of the entire communications department that includes: media relations, community relations, digital operations and production. He is also the team’s facilitator for Roadrunners Give Back, a branch of the Arizona Coyotes Foundation. In Tucson, the 38-year-old resides in the Catalina Foothills and can be found running up Sabino Canyon every morning at sunrise. He also maintains a residence in Salt Lake City, Utah and is a graduate of the University of Utah. 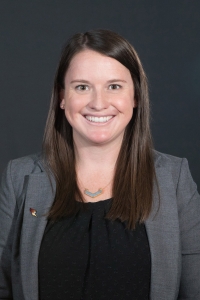 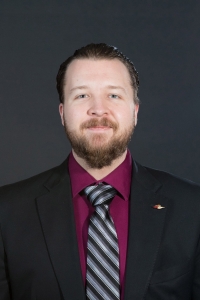 Tyler joined the Roadrunners in June 2016 from Phoenix after working with the Arizona Coyotes as a Group Sales Account Executive. A native of Columbus, Ohio, Tyler studied at Ohio University, receiving a degree in Sports Management. He is responsible for growing the game of youth hockey in Arizona, as well as developing new fans throughout the Greater Tucson Area. 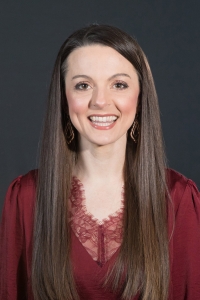 Kristin joined the Roadrunners in February 2021 from San Antonio after working with the San Antonio Rampage (AHL) as their Game Operations Coordinator. She has also worked for the Florida Everblades, Florida Panthers and the Dallas Texas Stars. A native of Lubbock, Texas Kristin studied at Texas Tech University, receiving a bachelor’s degree in Marketing and Master of Sports Management. She is responsible for the creative vision, implementation, and execution of the in-arena experience for the Tucson Roadrunners. She currently resides in Marana, Arizona. 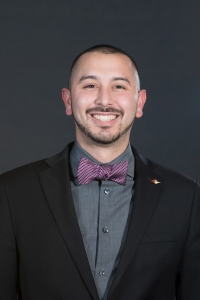 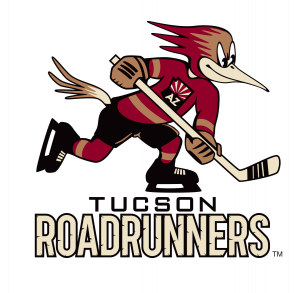 Ben joined the Roadrunners in March of 2021 after previously serving as an Account Executive for the Dubuque Fighting Saints of the USHL. Born in Oak Park, Illinois, Ben graduated from the University of Kansas with a major in Sports Management and a minor in Business. Ostler currently resides in North Tucson.
Favorite Thing About Tucson: Weather
Favorite Food:Any type of pasta or a spicy crispy chicken sandwich
Favorite Sports Team: Chicago Bears
Favorite Animal: Dog
Nickname: Bennyslim 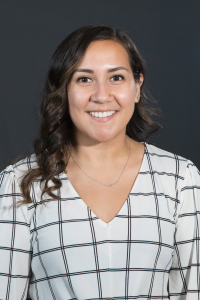 Anissa joined the Roadrunners in February of 2019 after previously serving as a Group Ticket Sales Representative with the Arizona Coyotes. Born in Riverside, California, Anissa graduated from Grand Canyon University with a major in Sports Managment and a minor in Business. She currently resides in the foothills above Tucson. 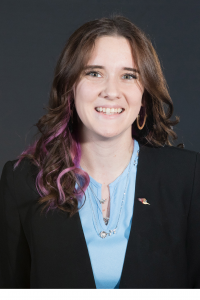 Kayla joined the Roadrunners in September of 2019 from Syracuse, New York where she worked in sports for the Triple-A affiliate of the New York Mets in the Syracuse Chiefs. She is a graduate of Cazenovia College with a degree in Human Services. She has five dogs back home in New York and growing up in an Air Force family has lived in five states in: Arizona, South Carolina, Rhode Island, Massachusetts and New York. She currently lives in the foothills of Tucson. 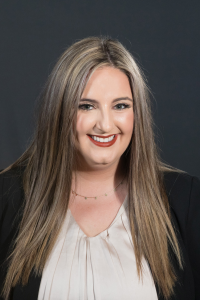 Taitum joined the Roadrunners in May of 2020 after previously serving as a Public Relations Intern with the AHL’s Syracuse Crunch. She received her B.S. in Sport Management and a Minor in Sport Analytics at Syracuse University. She is currently active in WISE (Women In Sport and Events) and resides in the Catalina Foothills. 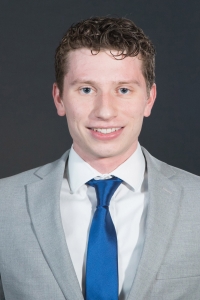 Noah has been a member of the Roadrunners Game Night Staff for the previous three seasons and after graduating from the University of Arizona with a Bachelor of Science in Public Health joined the team as Fan Development/Mascot Coordinator. He previously completed internships with the University of Arizona Athletics Department and with the Worcester Railers Hockey Club of the ECHL. 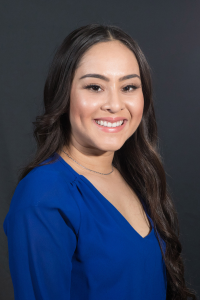 Maury joined the Roadrunners in January of 2021 after previously serving as a Social Media Intern with FC Tucson. She was born in Tucson and graduated from the University of Arizona with a Degree in Journalism. She currently resides in Southwest Tucson. 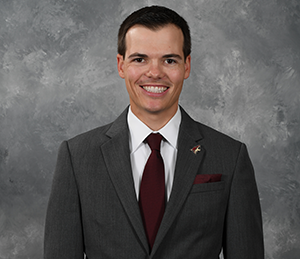 As General Counsel of the Tucson Roadrunners and Associate General Counsel of the Arizona Coyotes, Taylor White provides legal and business services to the teams and their related entities.  He also advises the General Managers regarding collective bargaining agreement interpretation, player contract research, analysis, and preparation, salary cap planning and management, and player movement.  White is an Arizona native who grew up playing hockey and supporting the local teams.  He graduated from Texas Christian University’s Honors College cum laude in 2015, after which he received his Juris Doctor with a sports law and business emphasis and Master of Business Administration with honors from Arizona State University in 2018.  During graduate school, White clerked with national and regional law firms and interned for the Arizona Coyotes’ legal and hockey operations departments.  He represented ASU, and earned first place for his written submissions, in international NHL salary arbitration competitions.  Following his graduation from ASU, White worked as an attorney at Tiffany & Bosco in Phoenix before moving in-house with the Arizona Coyotes in May 2019.