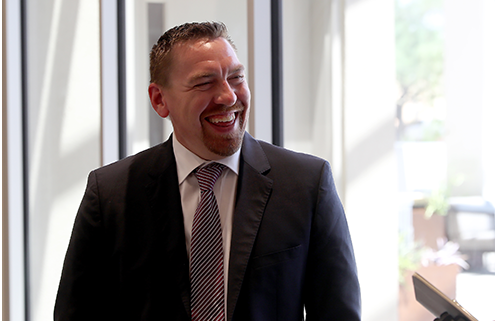 “On behalf of the entire organization, I would like to thank Jay for everything he has done on and off the ice for the Arizona Coyotes and Tucson Roadrunners the past four years,” said Arizona Coyotes General Manager Bill Armstrong. “We wish him and his family all the best in the future. We will begin our search for a new head coach for the Roadrunners immediately.”