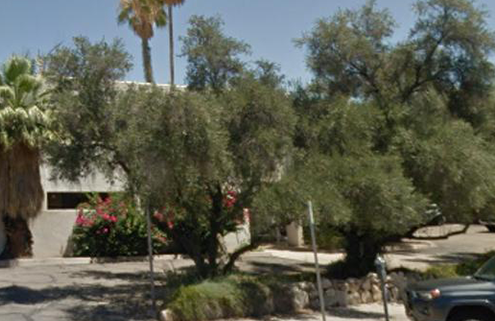 Due to the exciting transformations taking place in and around the Tucson Convention Center and Downtown Tucson, the new headquarters will be located at 300 West Paseo Redondo.

The Roadrunners front office will have their first full day at the new Headquarters on Friday, June 26. All of the team’s Hockey Operations will continue to operate out of Tucson Arena.

The new offices are a ten minute walk from Tucson Arena and located just east of Granada Avenue, north from Congress Street.

All contact information for the Roadrunners remains the same.