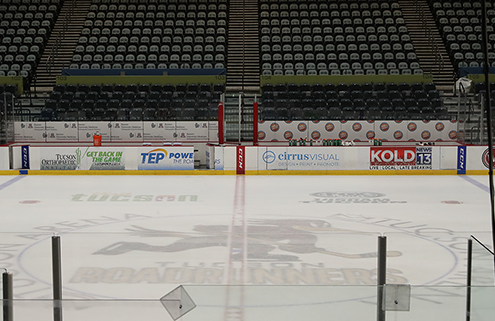 Tucson, Arizona – The Tucson Arena will begin ice installation for the 2021 Hockey Season on Monday, January 11. The arena has begun the process to begin the installation with the ice plant being turned on to chill the floor on Thursday. The complete schedule is below. 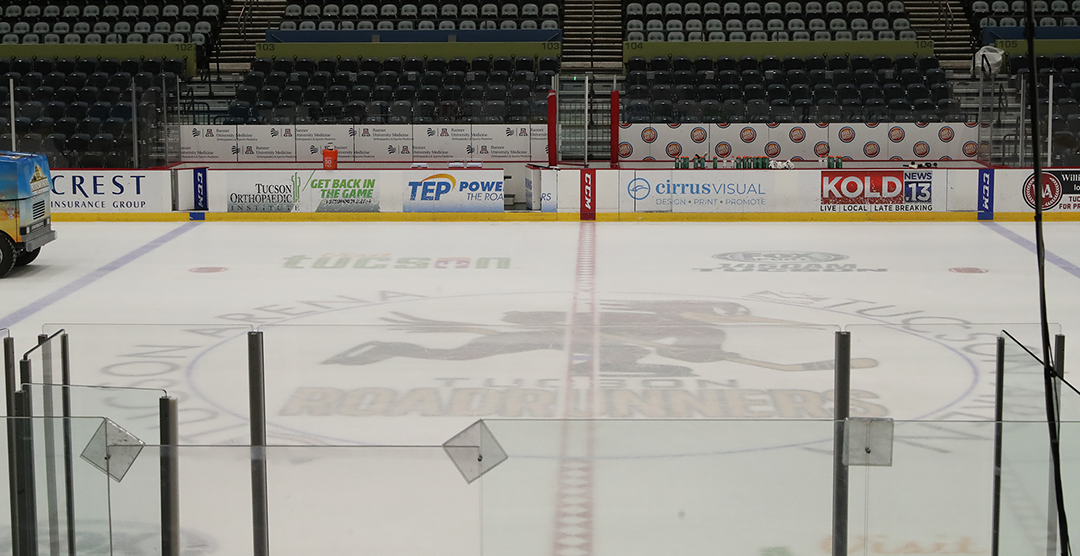 The building will remain closed to the public during the ice install, but the Roadrunners and Tucson Convention Center will be posting photos and video from the process on their website and social media during the course of the process for fans to follow along.

The American Hockey League announced on Monday that the upcoming season for the Roadrunners and 27 other teams would begin on February 5.