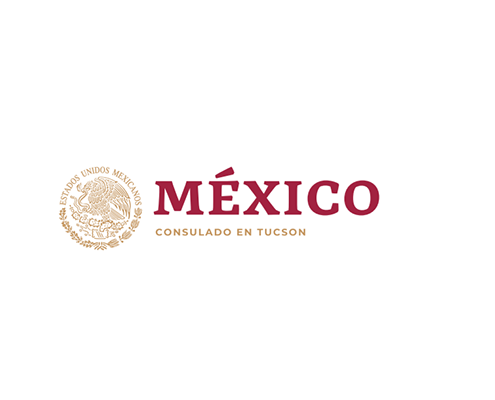 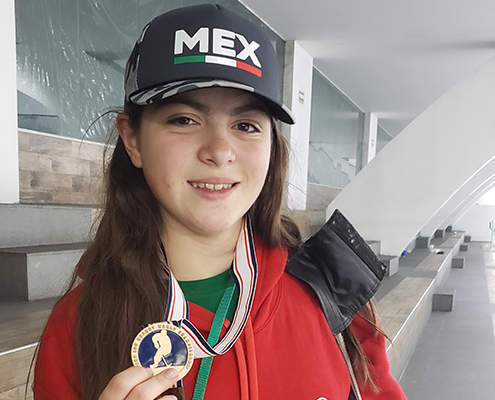 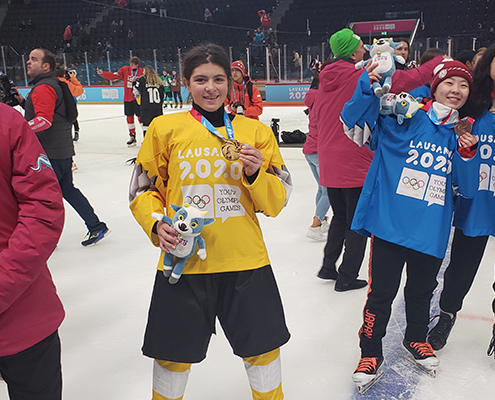 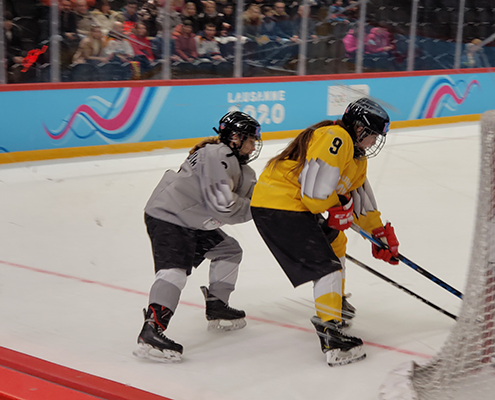 Wilson became the first Mexican to win an Olympic medal in a Winter Olympics sport when her team won the gold medal at the girls’ 3×3 mixed tournament, during the 2020 Winter Youth Olympics in Lausanne, Switzerland.

Luisa is 15 and currently living in Mexico City with her family and playing hockey and she joined “Voice of the Roadrunners” Adrian Denny to talk about her experiences.

This conversation with the Tucson Roadrunners was a great opportunity to spread the word about the successful participation of Mexican girls and boys who are committed to the healthy and disciplined practice of sports. And also an open invitation to Mexican and Mexican American families from southern Arizona to participate in hockey and other sports in Tucson.