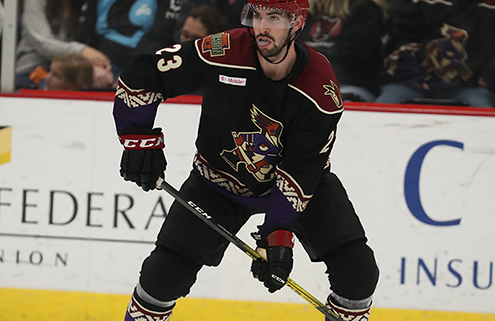 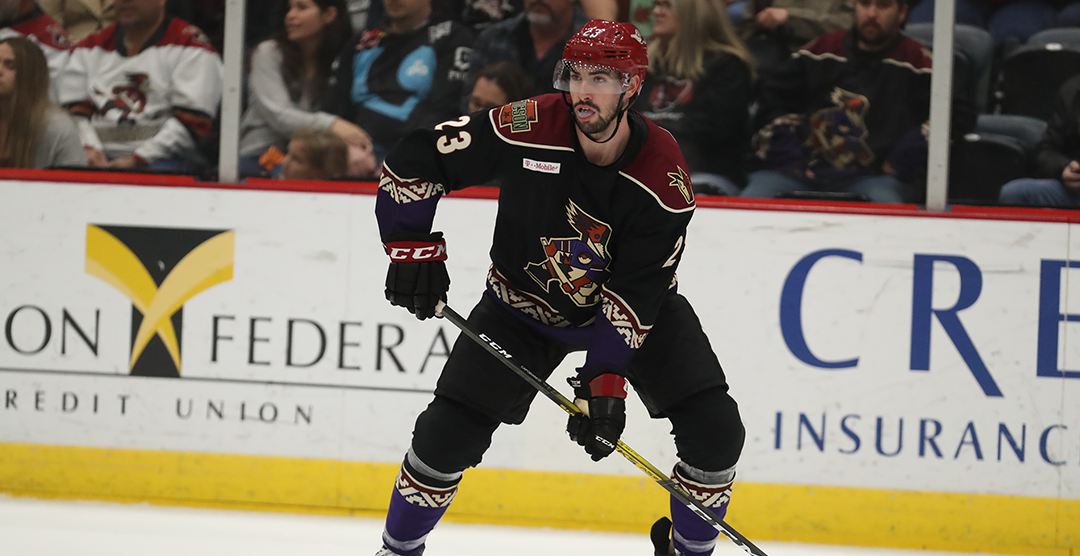 “We are very pleased to re-sign Ilya and Kyle,” said Armstrong. “Ilya is a tough, physical defenseman and Kyle is an excellent skater and a skilled blueliner. We look forward to having them as part of our corps of defensemen next season.”

The 23-year-old Capobianco recorded 1-0-1 with two penalty minutes (PIM) in nine games with Arizona in 2019-20. He also totaled 10-27-37 and 47 PIM in 42 games with the Tucson Roadrunners (AHL) last season. Capobianco led Tucson defensemen in assists and points while his five power-play goals (PPGs) were second-most on the team.

The 6-foot-1, 196-pound native of Mississauga, ON has one goal in 12 career NHL contests. He has collected 19-80-99 with 134 PIM and a +26 rating in 135 career AHL games with Tucson. Capobianco was selected to represent the Roadrunners at the 2020 AHL All-Star Classic for the third straight season. He was drafted by the Coyotes in the third round (63rd overall) in the 2015 NHL Entry Draft. 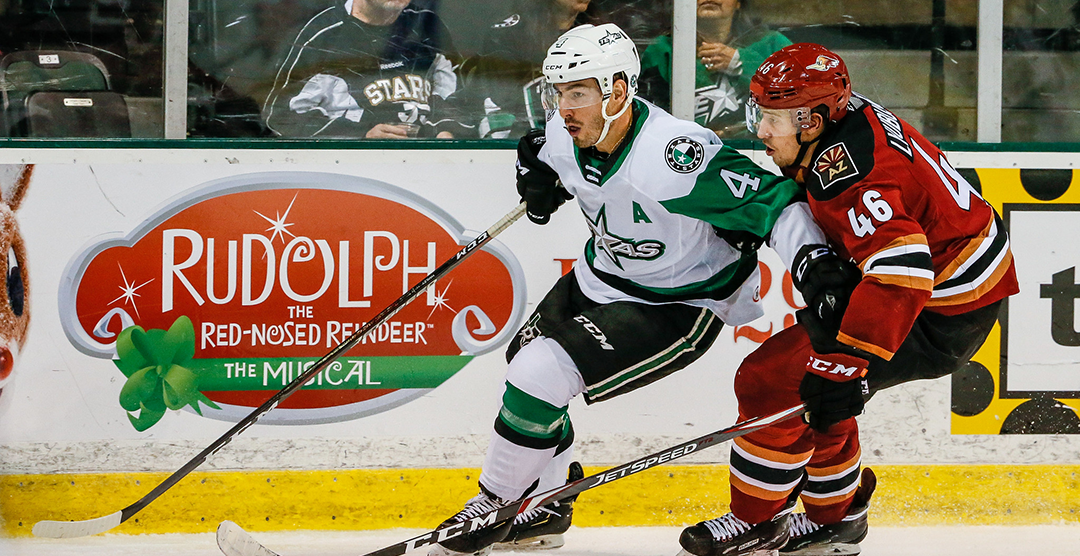 -Capobianco led Roadrunners defensemen in scoring the last three seasons with 19 goals and 80 assists for 99 points in 131 games.

-Lyubushkin appeared in two games for the Roadrunners at the beginning of the 2019-2020 season.

RRTV In The Community: After School Fun With Dusty
Scroll to top