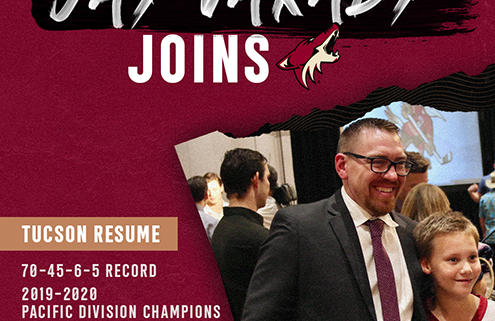 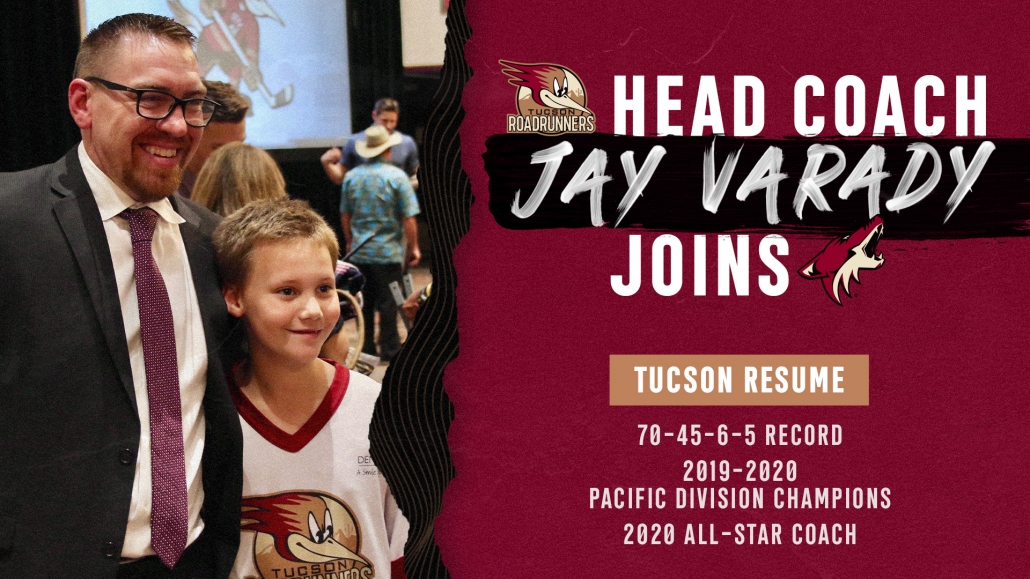 “Jay is a great coach with a very high hockey IQ,” said Coyotes Head Coach Rick Tocchet. “I’ve developed a good relationship with him the last six months and I’m confident that he can help us in a lot of areas. I’m looking forward to working with him this season.”

Varady joined the Coyotes organization from the Kingston Frontenacs of the Ontario Hockey League (OHL) where he led Kingston to a record of 36-23-6-3 in his first season as the team’s head coach. He also guided the Frontenacs to a 9-7 playoff record, losing to the Hamilton Bulldogs in the OHL’s Eastern Conference Championship.

Prior to coaching Kingston, Varady served four seasons as the head coach of the Sioux City Musketeers of the USHL, posting an impressive 136-88-0-16 record. Varady led his club to the postseason in three of four seasons and won the Anderson Cup, the regular season title in 2016-17. He also led Sioux City to the league finals in 2017.

Varady previously coached two seasons (2011-2013) with Ducs d’Angers in France and helped the team win the 2013 regular season title and make an appearance in the league finals.

The Cahokia, IL native joined Angers after seven years with the Everett Silvertips of the Western Hockey League where he was an associate coach for three seasons (2007-2010) and an assistant coach for four seasons (2003-2007). 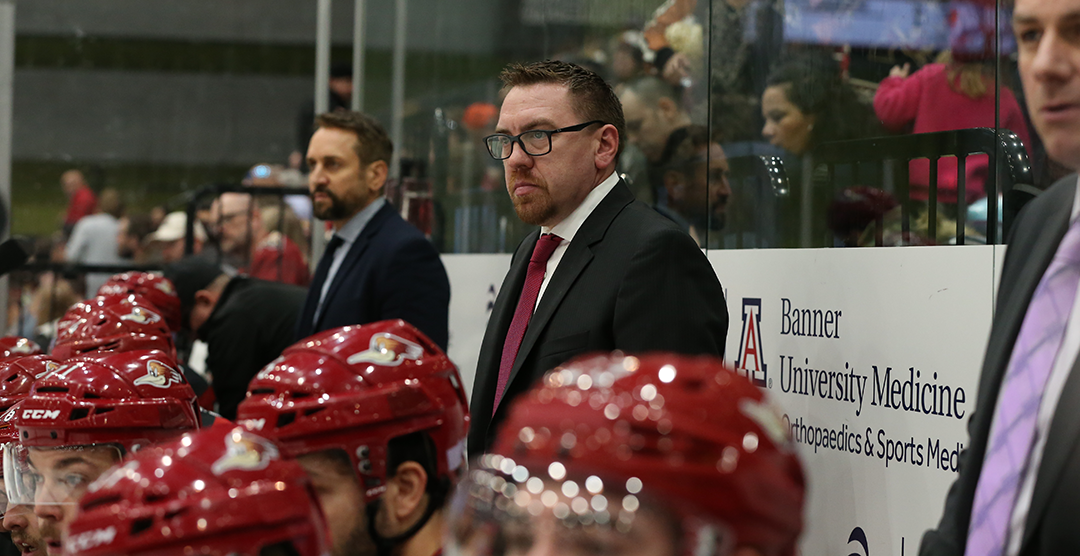 Varady has also served several stints with Team USA. In 2014 and 2016, he coached the American team to the gold medal in the World Junior A Challenge. He won a silver medal at the Hlinka Tournament with Team USA in 2011 and was part of the coaching staff that won gold at the 2010 World Junior Championship in Saskatoon.