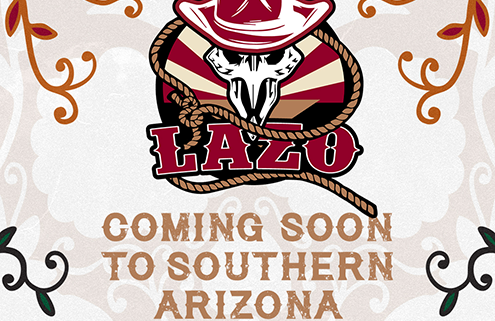 Tucson, Arizona — The Tucson Roadrunners, owned and operated by the Arizona Coyotes, announced today a Hispanic identity that they will assume at select games during the 2020-21 American Hockey League (AHL) season. The Roadrunners will become ‘El Lazo’ as a continuing effort to embrace all that is Southern Arizona and the history and culture of the community. 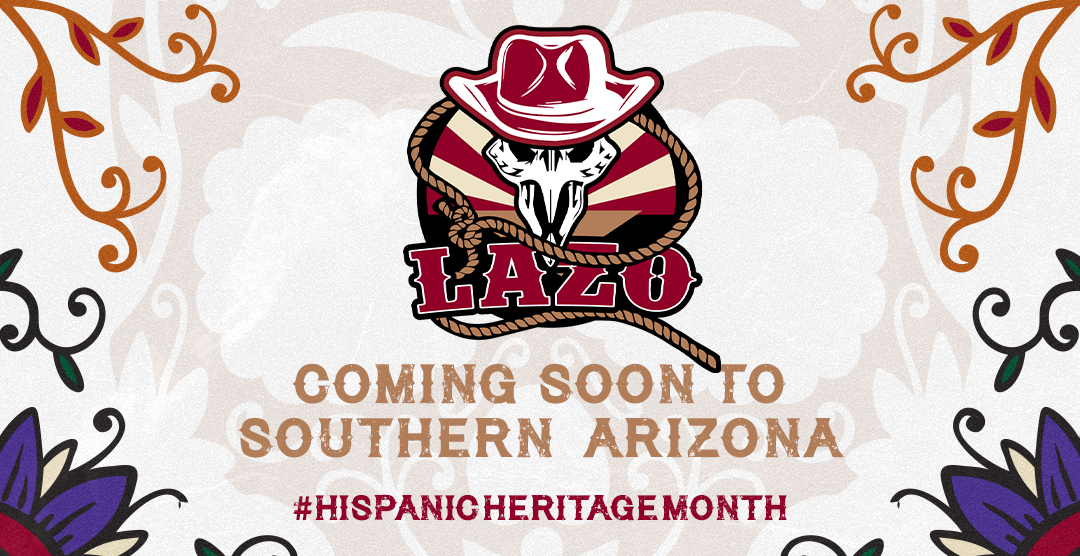 “We are very excited to introduce and announce El Lazo to the Southern Arizona community,” said Roadrunners President Bob Hoffman.  “El Lazo symbolizes so many of the cultural identities of Tucson and the surrounding area and this announcement is a perfect way to culminate our continued Hispanic Heritage Month celebration.  We look forward to our fans rallying with the organization to showcase and embrace our new secondary identity at select games and moments during the upcoming season and beyond.”

The El Lazo mark features the skull of a Roadrunner in celebration of Dia de Los Muertos (The Day of the Dead), the Mexican holiday celebrating and remembering friends and family members who have passed away as well as the All Souls Procession (a public ceremony that began in Tucson in 1990).  El Lazo, Spanish for ‘lariat’ or ‘lasso’, is also taken from the City of Tucson’s city seal (adopted in 1953 by Mary Crowfoot) which is reflective of the rich Hispanic culture and heritage of Southern Arizona.  The presence of the lariat in the city seal ties together the modern city and the historic area that is now Tucson.

“A primary goal of the Roadrunners is to bring groups and cultures together,” continued Hoffman.  “Various fans, communities and more have all joined us on the path to melding our common interests while becoming hockey fans with an interest in bettering our communities.  We look forward to forging new relationships and connections as the Roadrunners and El Lazo continue to establish their presence in Tucson.”

Accompanying the introduction of El Lazo, Roadrunners Give Back and the Arizona Coyotes Foundation are pleased to offer grants to non-profit organizations in Southern Arizona that serve the Hispanic Community. The benefitting organizations impacted will be notified of the awards in the coming weeks.

In addition, the Roadrunners wanted to highlight the history of the Desert Southwest, integrating El Lazo to commemorate nearly 100 years of the Tucson Rodeo and Parade; which is held every February and celebrates the ranching history of the area. The skull in the logo is wearing a cowboy hat to reflect this historic tradition in Southern Arizona.

The team has created a webpage that will serve as El Lazo Centro at TucsonRoadrunners.com/ElLazo.

As part of the new identity, the Roadrunners are proud to unveil an El Lazo jersey that will be worn at select games (dates to be determined based on final release of AHL 2020-21 Regular Season schedule) and an all new El Lazo merchandise line from Just Sports. CLICK HERE to view. 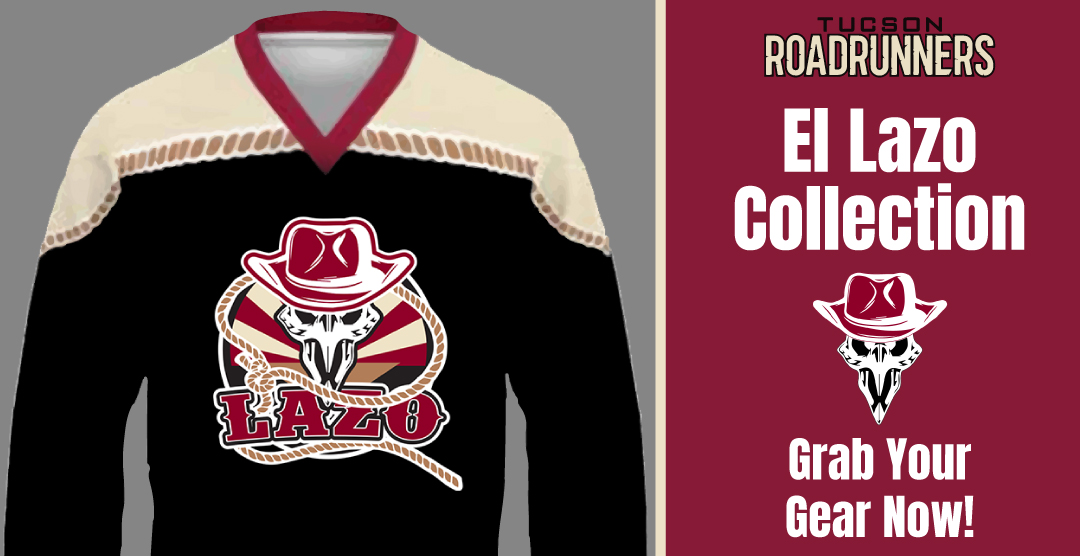 To complete Hispanic Heritage Month, the team will be hosting several Scavenger hunts around town where fans who locate an El Lazo puck will receive great prizes including: team jerseys, sticks and pucks, among other items.  The hunt will begin on Monday, October 19 and all clues and details will be available through the team’s social media platforms and on the team’s website beginning on that date.

And finally, as part of the celebration, the Roadrunners are pleased to host a Town Hall Meeting during the week of October 26 with Arizona Coyotes President & CEO Xavier Gutierrez and General Manager Bill Armstrong who will be answering questions from Tucson fans for the first time. CLICK HERE to submit a question.