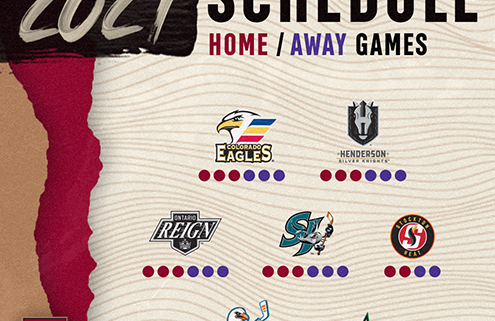 Tucson, Arizona – The Tucson Roadrunners today announced their opponents for the 2020-2021 AHL season along with how many times they will play each foe at the Tucson Arena as well as on the road.

The complete 40-game Roadrunners AHL schedule for the season with dates and times will be released in the coming days. 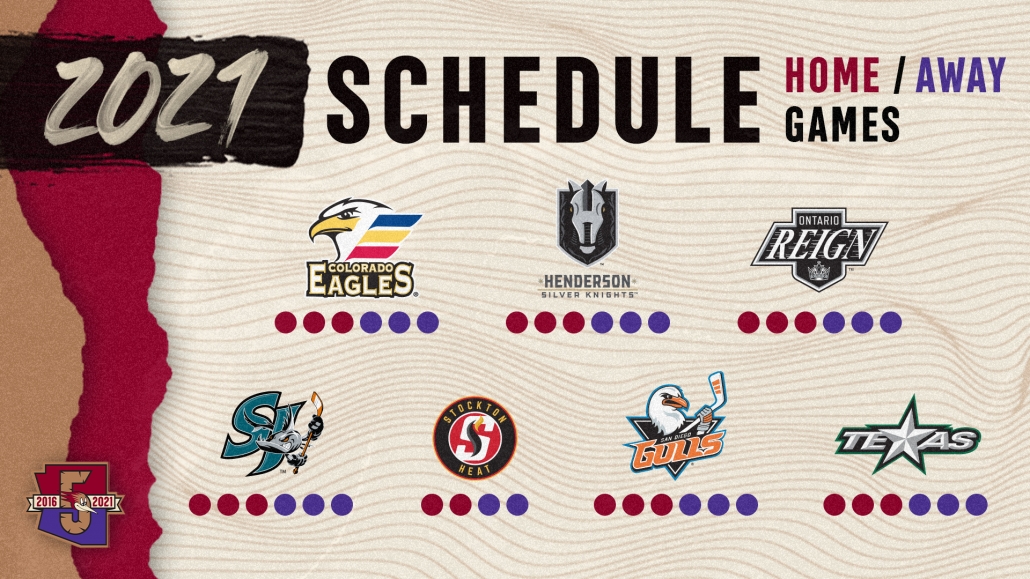 RRTV: On The Ice
Scroll to top