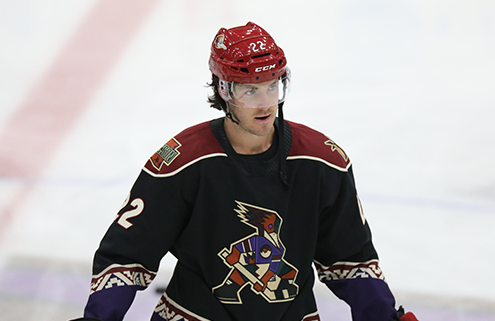 Somerby appeared in 24 games with the Roadrunners last season and recorded seven points (1g 6a) after three seasons with the Cleveland Monsters.

The Marblehead, MA native was drafted in the fifth round (#125 overall) by the New York Islanders in the 2012 NHL Entry Draft.

Somerby played for four seasons at Boston University and served as team captain during his final season in 2016-2017.

Roadrunners To Host Whiskey And Wings Saturday
Scroll to top