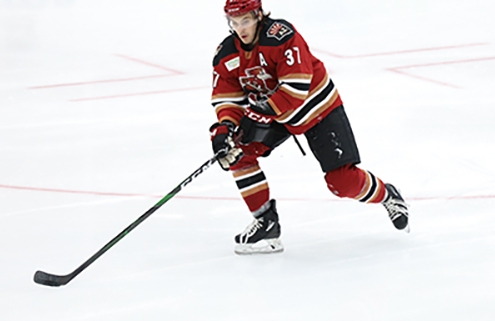 GLENDALE, ARIZONA – Arizona Coyotes General Manager Bill Armstrong announced today that the Coyotes have signed defenseman Dysin Mayo to a one-year two-way contract. As per club policy, terms of the contract were not disclosed.

The 6-foot, 195-pound defenseman has totaled 13-29-42 and 149 PIM in 256 career AHL games; 251 of those AHL games have been played with Tucson. He is second all-time in games played by a Roadrunner and has appeared in 226 of the Roadrunners last 230 regular season games.