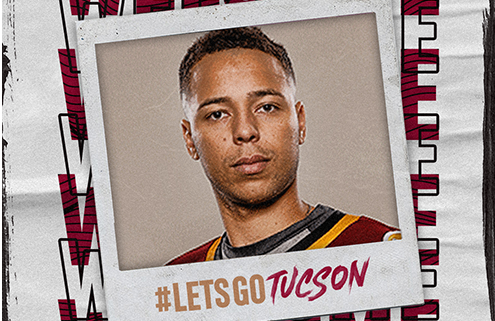 Harper has appeared in six games this year with the Wolves and fifteen games with the ECHL’s Fort Wayne Komets where he totaled eight goals and ten assists for 18 points.

Last season, with Fort Wayne, the Hamilton, Ontario native was named the MVP of the ECHL’s Kelly Cup Playoffs as the Komets captured the league’s Championship as he notched 13 points (6 goals, 7 assists) in 12 playoff games. The six-foot-three forward became the first rookie since 2012 to receive the honor. He had 11 goals and 20 assists for 31 points in 43 regular season games as a rookie with Fort Wayne.