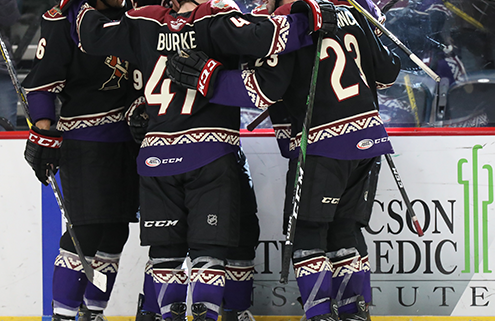 In total, 17 of the 32 players on the roster, as noted, have appeared in at least one game for the Roadrunners either on loan or conditioning assignment from the Coyotes.

Arizona Coyotes Assistant General Manager and Tucson Roadrunners General Manager Steve Sullivan will meet with the Tucson media via a ZOOM conference call Monday afternoon. The Roadrunners will also be holding other player/coach media availabilities via ZOOM during the course of Coyotes Training Camp. 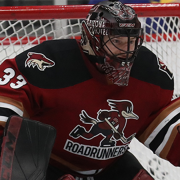